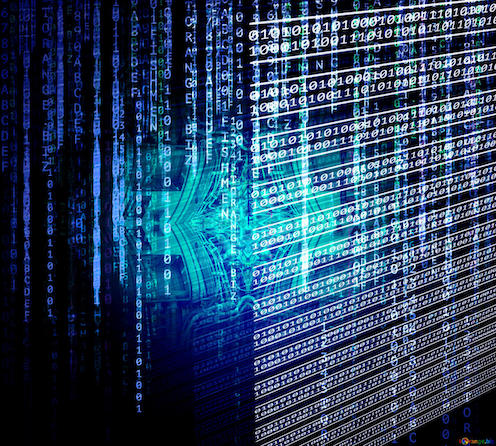 Talk by Dr. Kingwa Fu, Associate Professor, Hong Kong University. This is the third and final lecture in the Frontier Seminar Series: "An interdisciplinary approach to digital threats”.

This is a joint seminar with the Department of Communication, UCPH.

China under President Xi Jingping is known to have been tightening information control over a variety of social dimensions, from civil society, international NGO, mass media, Internet, to the social media. The impact of the series of restrictions have been gradually extending from political speech and call for collective action messages to seemingly less confrontational areas, such as entertainment and creative industries, business and commerce as well as the deployment of "social credit."

Chinese authorities also impose aggressively its propaganda machine to further manipulate public opinion locally and internationally. The new regime has been recently called "digital totalitarianism" or "digital Leninism." This talk will give an update of the current situation, introduce our research project Weiboscope/Wechatscope, and put forward the arguments why the global society has to investigate China's digital governance and information operation. 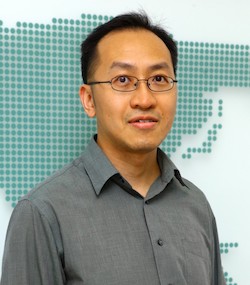 Dr. King-wa FU is an Associate Professor at the Journalism and Media Studies Centre (JMSC), The University of Hong Kong. His research interests cover information control policy in China, political participation and media use, computational social sciences, health and the media, and younger generation's Internet use. He is a visiting Associate Professor at the MIT Media Lab and Fulbright-RGC Hong Kong Senior Research Scholar in 2016-2017. He has a PhD from the JMSC, a master's degree in Social Sciences and a MPhil in Engineering. He was a journalist at the Hong Kong Economic Journal before turning academia. Read his online CV.

This frontier seminar series, funded by the former Centre for Communication and Computing (CCC), aims to host talks by renowned scholars and advance the interdisciplinary understanding of the repressive response and reaction from the regime in the digital age around the global.

Individual freedoms and civil rights are under threat, as Middle East governments hold increasing state cyber-tracking and monitoring capabilities, as well as the capacity to censor or shut down social networks and Internet connectivity. In democratic regimes like USA, the use of terms like “misinformation” and “fake news” as a rhetorical tool deliberately undermines dissident views, attack opponents, or discredits media scrutiny.

This seminar series invite scholars with interdisciplinary background from political sciences, sociology, computer science, and communication to present their up-to-date researches and thoughts about what one may call “digital threats” – or what the Freedom House calls “digital authoritarianism” – how different regimes adapt themselves to digital circumstance and react to challenges from digital technologies – such as information distraction, propaganda, confusion, and censorship.

The talks will shed light on our understanding of various processes and consequences of mediated/unmediated communication behaviors on human attitudes, cognitions, and behaviors using computational approaches in a social science framework.

The seminar series especially wants to facilitate potential exchange and collaboration – including external research applications – among CCC colleagues and invited speakers about the use of computerized tools and algorithms for collecting, processing, analyzing, and visualizing large-scaled, complex data.

The first seminar of the series was held on 8 October, the second seminar was held on 13 November.

This event is redirected by UCPH Global Development from Asian Dynamics Initiative.